Bonbonnière is Maastricht's former municipal theatre. It was built in around 1788, in a former Jesuit monastery church. The theatre itself was constructed in the baroque style, with a curved, painted ceiling, rounded balconies with decorative stucco, and lots of red velvet.

Throughout all the renovations, care was taken to preserve the Belle Epoque ambience. At some point, for instance, the upholstery and carpets were renewed. Careful attention was paid to the colour schemes on the ceiling, so that the unique look was retained. 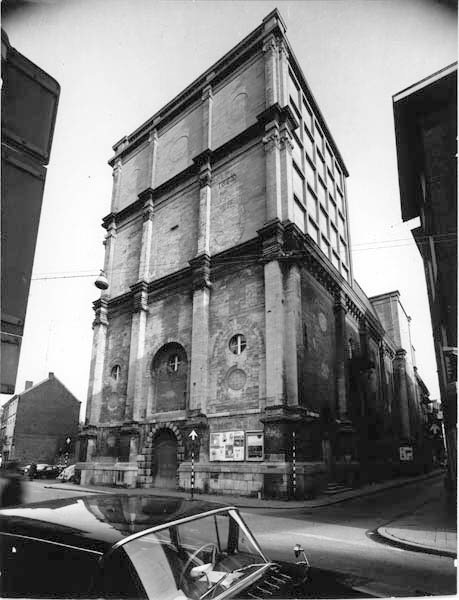 In 1955, an eighteen metre high fly tower was added.

Inform your friends that they should check out this place!
#zichtopmaastricht