On the south side of Vrijthof is the Spaans Gouvernement, a building that owes its name to Emperor Charles V, who ruled here as king of Spain. This historic building was originally a half-timbered house, but was remodelled following Charles V’s arrival.

The building was originally timber-framed. We know this from a drawing by Valentijn Klotz. The drawing dates from 1670, but illustrates what the building looked like in the late Middle Ages. 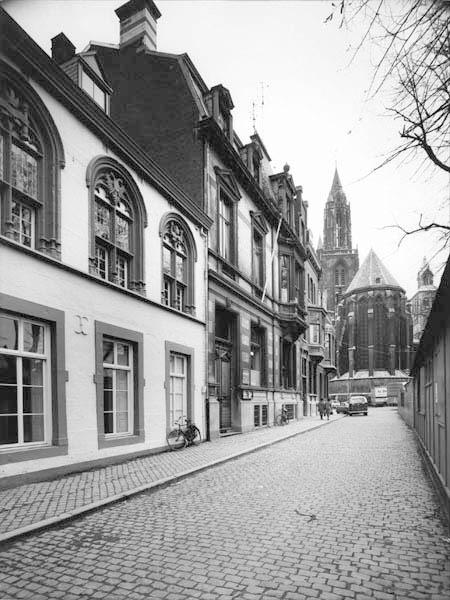 Inform your friends that they should check out this place!
#zichtopmaastricht